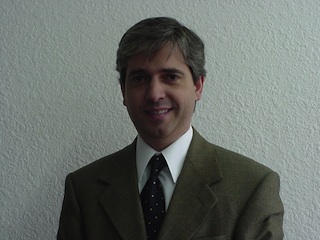 Prof. Pablo Landoni is a Uruguayan researcher of higher education and a Professor and Administrator at the Catholic University of Uruguay. He earned a Masters in Public Administration from Cornell University and a Doctorate in Law and Social Sciences from the Universidad de la República (Uruguay). As an affiliated scholar of the Program for Research on Private Higher Education (PROPHE) - Department of Education Administration and Policy Studies - State University of New York at Albany, Landoni's most recent research concentrates on higher education system governance and the role of the State in the new higher education private sector. He is a Fulbright New Century Scholar in Higher Education for the years 2005 - 2006. Landoni has served as a Vice-Minister of Education of Uruguay.